About Life Coffee Brewers is a fine example of the future of coffee in Tokyo – a place where you can drink some of the best coffee in the city, a place that has formed a great community often hosting days where guest baristas (national and international!) come and show their stuff, and an example of what an architect can do in Japan with a very small space.

It’s run by Onibus Coffee’s Atsushi Sakao – and he is offering beans roasted by Onibus, Switch Coffee and Amameria Espresso. If coffee was an Olympic sport, these might be three medal takers.

About a 5-minute walk up Dogenzaka from Shibuya station sits About Life Coffee Brewers. Check it out online- quite a few bloggers are on the record stating it’s the best coffee in Tokyo.

It's a 7 minutes' walk from the "Shibuya" Station.

No results for Related Posts 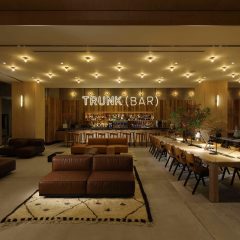 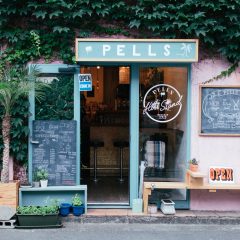 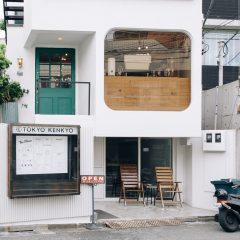 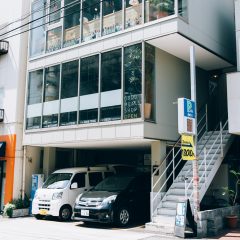 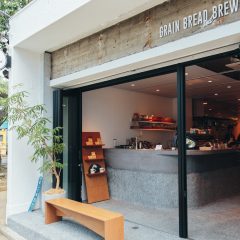 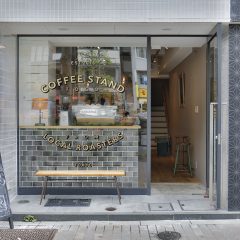 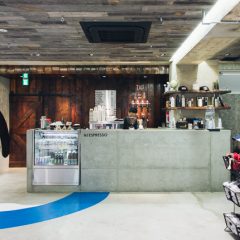 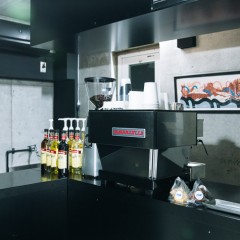 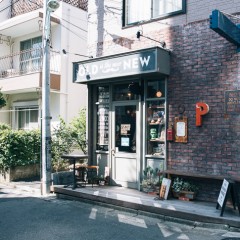 [CLOSED] ME ME ME 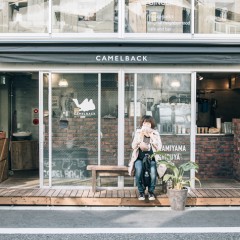 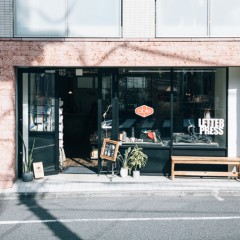 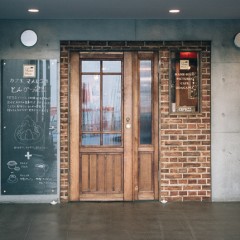 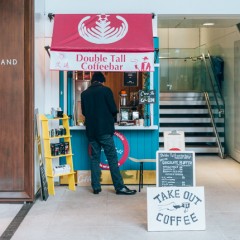 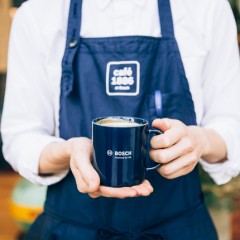 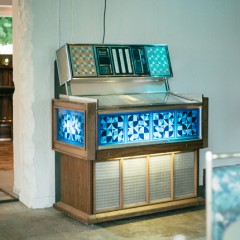 Son of the Bar 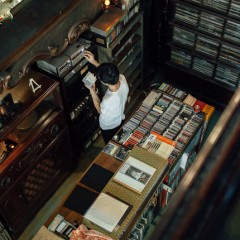 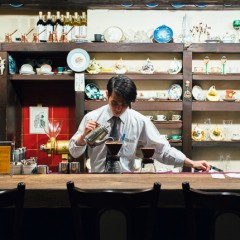 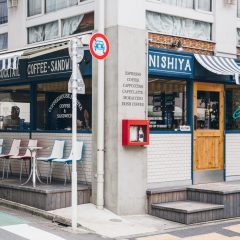 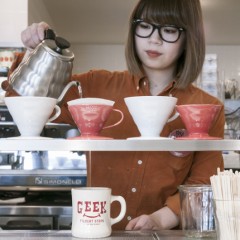 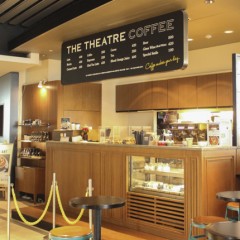 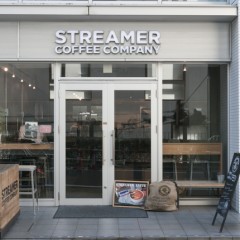 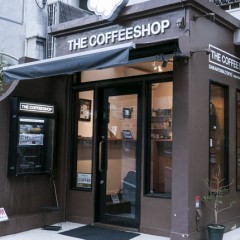 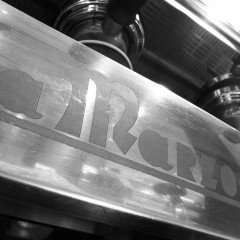 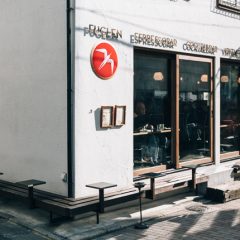