Blue Bottle holds the record in Japan for the most highly anticipated café opening. The word got out 2 years before they opened – and there was probably not a coffee time that went by during that time where “Blue Bottle” wasn’t discussed.

The store in Aoyama was the second store to open in Japan (the first one in the coffee town of Kiyosumi Shirakawa) and is now said to be the biggest Blue Bottle in the world, being able to hold more than 70 customers. It’s rare to see a café like this in Tokyo, let alone in the Aoyama/Omotesando area.

It’s a great place for lunch with an open kitchen where you can watch professional chefs poaching eggs, behind highly trained baristas brewing your coffee. Everyone’s taking photos! 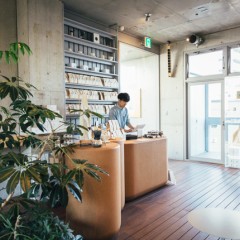 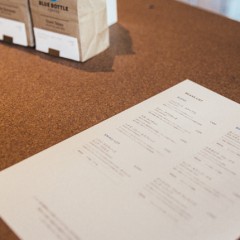 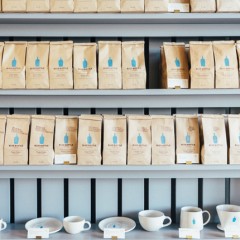 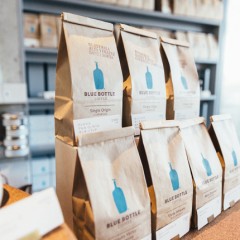 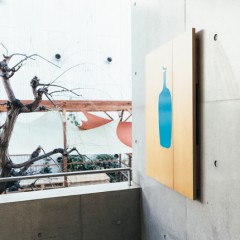 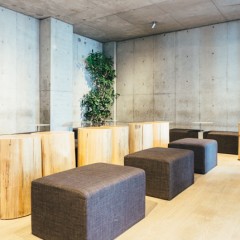 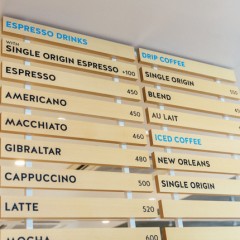 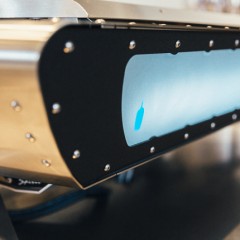 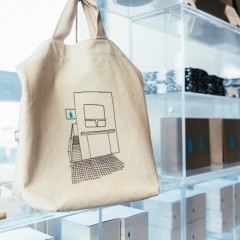 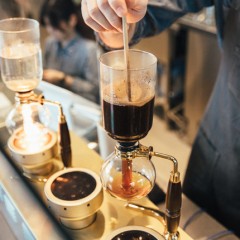 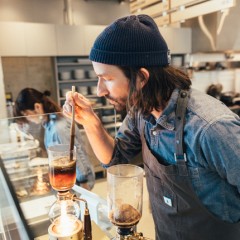 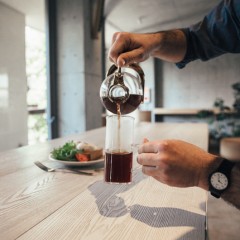 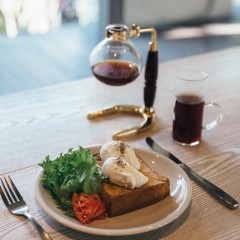 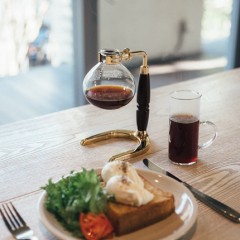 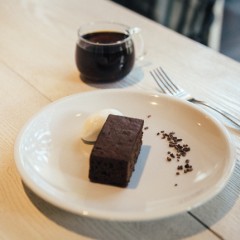 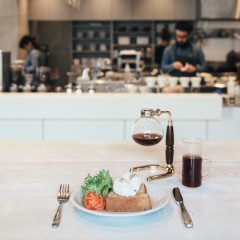 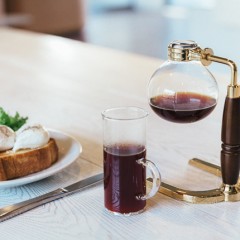 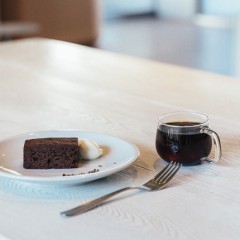 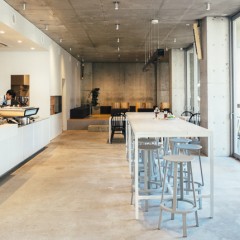 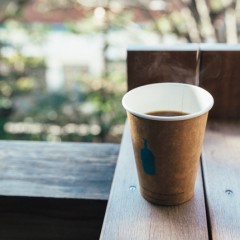 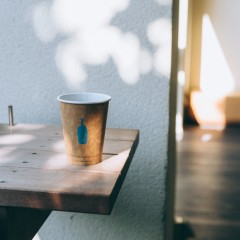 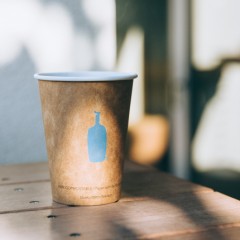 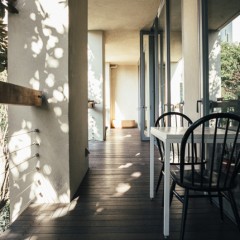 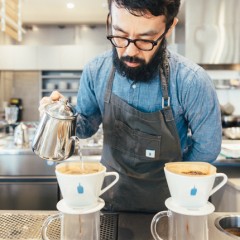 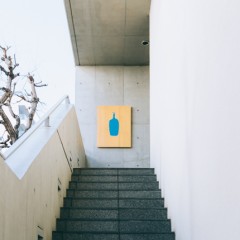 No results for Related Posts 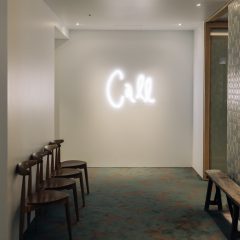